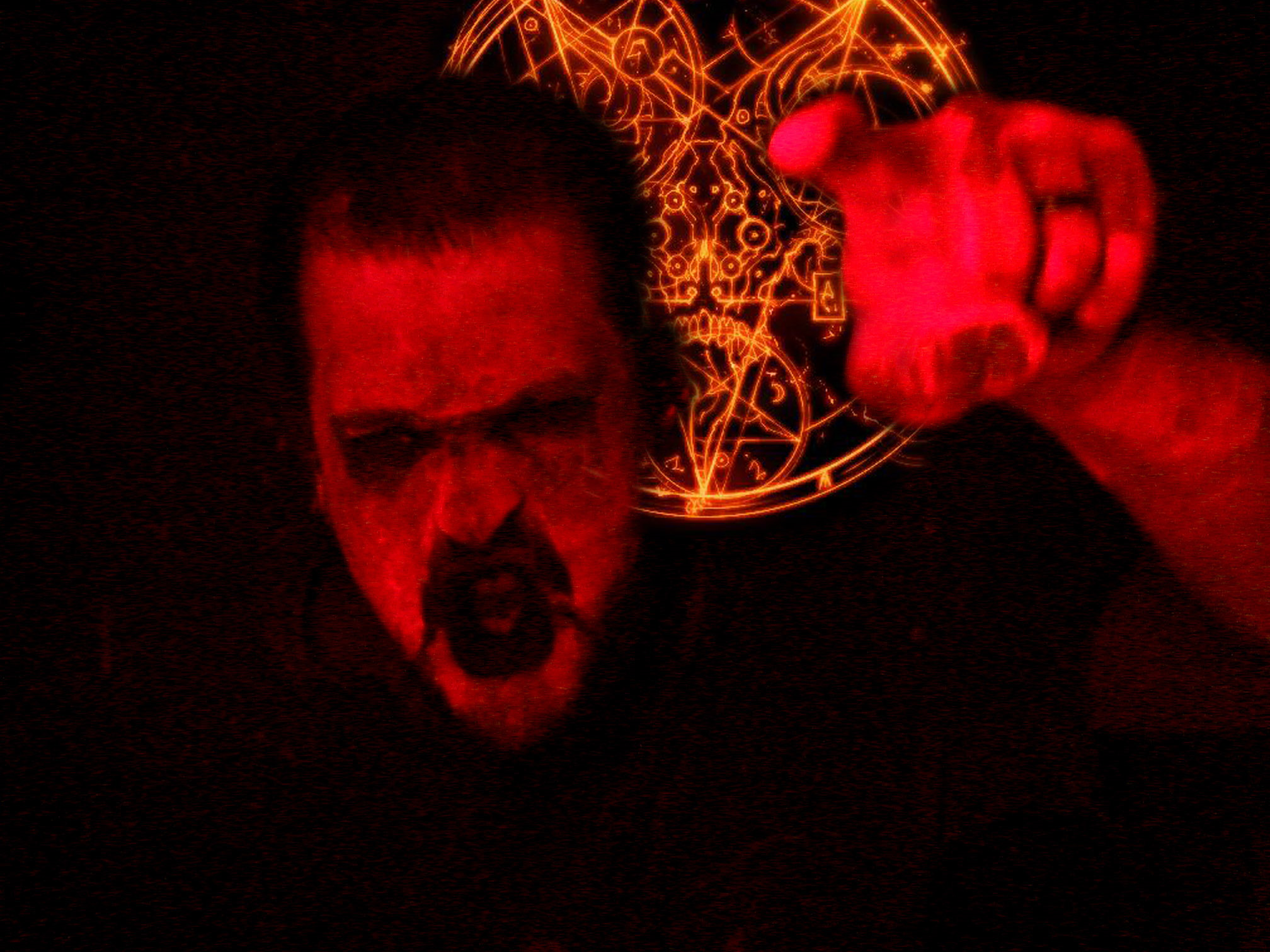 Hearing about how KiwiFarms, known as KF from here on forward, has been blocked by CloudFlare and DDoS Guard and has been turned away from nearly every service provider is rather bittersweet.

As a majority of you know, I was targeted by members of the KF forum. They relentlessly make things up and twist words and facts to fit their narrative of making someone sound the absolute worst possible. The majority of people that know me also know that this is the case with KF.

Personally, I was more concerned that they posted up pictures of my children. I didn’t really give a shit about what those fucking idiots had to say. Their campaign only served to tell me that I was getting wider recognition. Someone for whom is a no one doesn’t have any critics.

As we recognize that KF is a sensationalist website, we also need to recognize the importance it does have. KF has documented some pretty fucked up people including Jonathon Yaniv and this Keffals character. Both of those people need to be eliminated from this Earth because they are an absolute danger to every child that they could ever possibly come in contact with.

US Laws allow for KF to exist, and it should exist. This level of free speech is necessary to challenge those that want to do such degenerate things like host topless teen swim meets that parents are not allowed to attend or those that want to provide or support hormone therapy treatment to transition children. Those 2 aforementioned fucks need the exposure or a guillotine.

Many of the actions of the members of KF are certainly going too far. Swatting and other illegal acts that propagate from KF’s users is what truly ruins the website. The service itself is great in theory. It’s the users that ruin it for those that just want to partake in laughing at people.

And Josh Moon is obviously not in control of things there if many of it’s users are participating in these types of action. Of course, Josh only is physically in control of himself (debatable at times) and has no control over what other people do. On the other hand, it’s all about what kind of leader the forum owner is going to be and Josh damn well knows what his forum’s users are doing. While he openly tells people not to do these things, you know he is certainly snickering when he sees them actually happen.

I almost can’t blame him. He has thousands of sheep thinking he is the messiah. I’m sure I would enjoy it as well.

I think KF is a necessary evil. Without KF, sick fucks like Jonathan Yaniv and Keffals would be more easily able to harm our children.